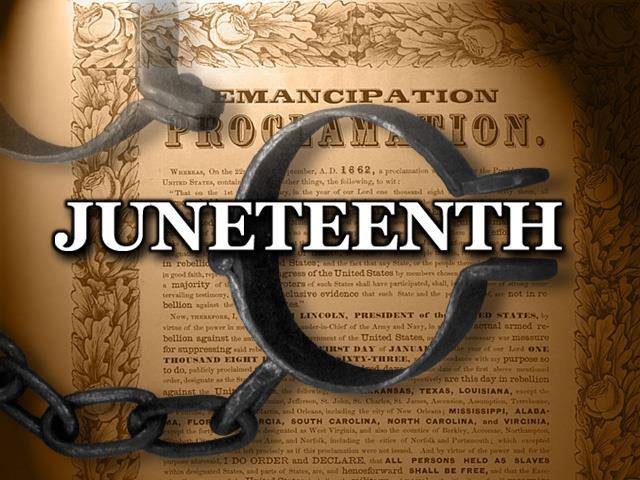 Juneteenth, also known as Juneteenth Independence Day or Freedom Day, is a holiday that commemorates the June 19, 1865 announcement of the abolition of slavery in Texas, and more generally the emancipation of African-American slaves throughout the Confederate South. Celebrated on June 19, the word is a portmanteau of “June” and “nineteenth”.[1][2] Juneteenth is recognized as a state holiday or special day of observance in most states.[3]

The holiday is observed primarily in local celebrations. Traditions include public readings of the Emancipation Proclamation, singing traditional songs such as “Swing Low, Sweet Chariot” and “Lift Every Voice and Sing“, and readings by noted African-American writers such as Ralph Ellison and Maya Angelou.[4] Celebrations may include parades, rodeos, street fairs, cookouts, family reunions, park parties, historical reenactments, or Miss Juneteenth contests.[5] 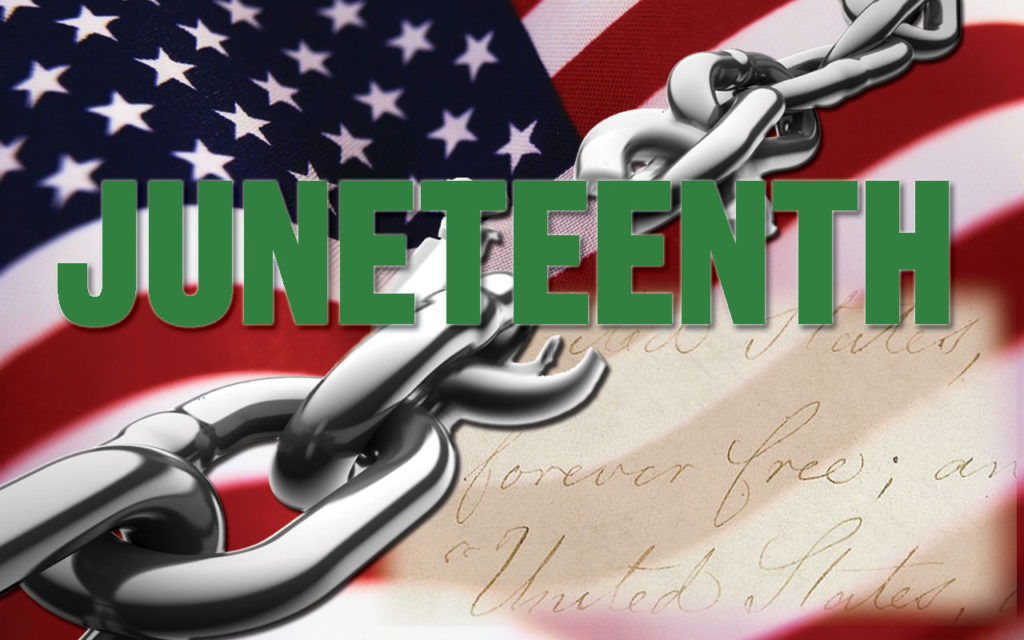 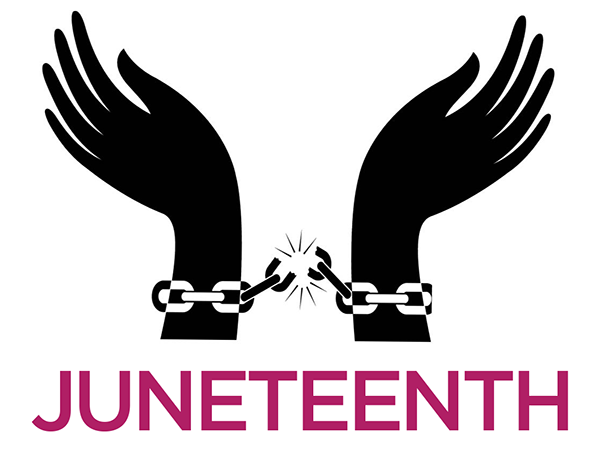 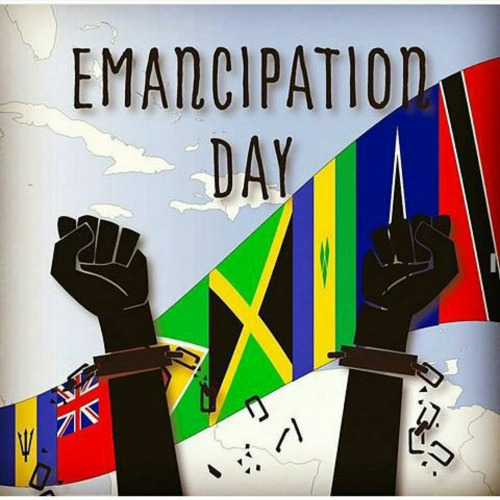